What experts are saying about functioning alcoholics

When you think of an alcoholic, what image comes to mind?

Is it someone who looks rumpled and obviously unable to hold down a job?

Those struggling with an addiction to alcohol don’t always fit that stereotype.

Some alcoholics dress well, hold high-paying jobs in responsible positions, and may even be counseling others about their addictions.

High-functioning or functioning alcoholics may look and act different than other alcoholics, but they share one commonality – they don’t (or won’t) recognize that they have a problem.

So what are experts saying about functioning alcoholics? They say these are the warning signs of an addiction: 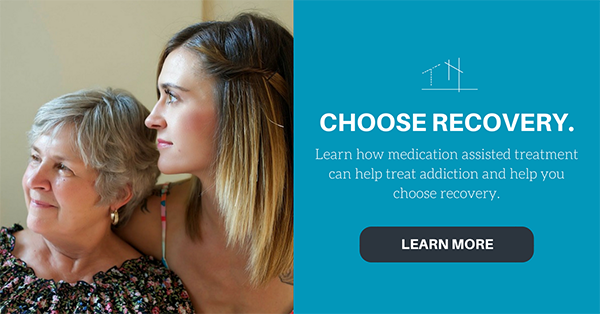