Charles Prescott, a local Army veteran, was recently in need of some home improvements. Volunteers from The Transition House worked with Home Depot’s Giving Back Program and the Home Builders Institute to provide help.

Charles, who served in Operation Desert Storm, Desert Shield, and Granada, recently underwent triple bypass surgery and is wheelchair bound. He served in the Army for ten years and was discharged after an injury. His current home was not setup to meet his needs, which limited his ability to go in and out of his home.

Charles and his wife, Donna, had initially tried to coordinate building a ramp themselves but were unable to make much progress.

“It is so hard to ask for help. It’s just immensely hard. And you reach a point where you remember how to do it, and you think you ought to be able to do it, but you don’t have the strength or the stamina or endurance to do it,” said Donna.

Last year, Donna decided to sign up for Home Depot’s Giving Back Program and volunteers from The Transition House and the Home Builders Institute showed up to construct a ramp that would change Charles’ life for the better.

Bobby Withers, an Army veteran who lost his leg while serving in Afghanistan, showed up to lend a hand and shared how the project impacted him.

“It really makes you feel good that you’re able to give back. A lot of people have given their time and energy to helping adapt my home, so it’s just an opportunity to give back.”

Learn more about The Transition House's veteran programs in Florida, and how we help veterans transform their lives.

Family counseling for Veterans: How it can help 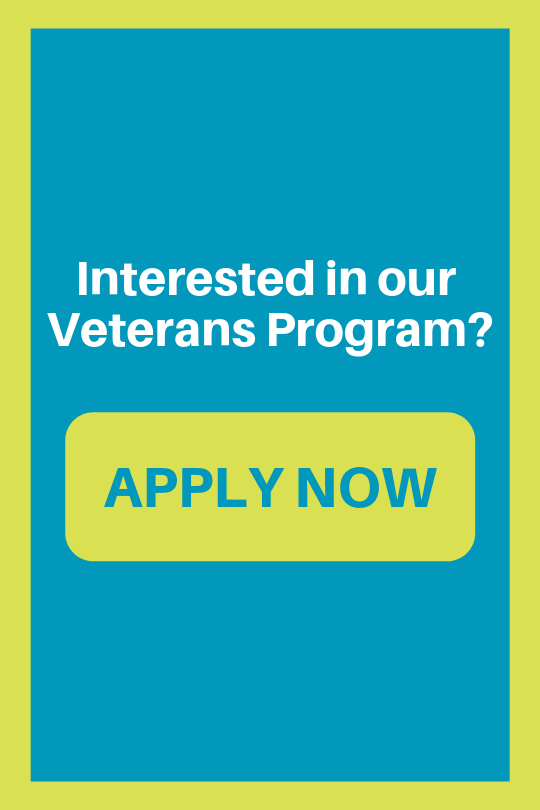