3 things you should know about postpartum depression

Postpartum depression seems to have an air of mystery surrounding it. New moms feel they have to keep the depression and anxiety going on inside of them, a secret all to themselves. Even celebrity moms are often featured in the news about having postpartum depression. What the general public and news stories sometimes lack, are concrete facts about the disorder, symptoms to look out for and ways that new moms can get help. We’ve put together a list of 3 things that everyone should know about postpartum depression (PPD).PPD is not just the “baby blues ”

Postpartum depression is very different from the common “baby blues”. A less severe form of PPD, baby blues are mood swings that occur days and weeks after giving birth. Up to 80% of new moms can suffer from theses mood swings, but the important distinguisher from PPD is that they only last around two weeks. PPD can last for months, if not a year, from giving birth.

Having postpartum depression isn’t a punishment! Adjusting to life as a new mom is difficult. PPD symptoms include eating or sleeping problems, lack of concentration, problems bonding with your baby or enjoying motherhood, difficulty making decisions, periods of anger or rage, sadness and crying, the constant feeling of being overwhelmed, or possible thoughts of harming yourself or running away and escaping. It's also important to remember that individuals don't have to experience all of these symptoms to have PPD.

All postpartum women are susceptible to postpartum depression. Meaning, regardless of the pregnancy’s outcome, a woman can still be affected. Up to 20% of women who give birth each year have postpartum depression symptoms. If you settled on an average of 15% of four million live births in the U.S. annually, this would mean approximately 600,000 women suffer from PPD each year in this country alone.

3 mindfulness exercises for depression and anxiety 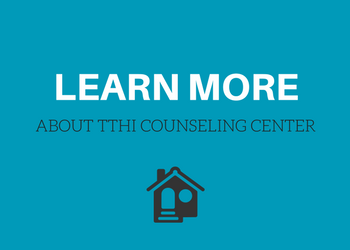