Domestic abuse affects people of all ages, incomes, cultures, religions and nationalities, and can result in severe injury and even death. How common is domestic abuse? Check out the facts below.

If you or someone you know is experiencing abuse, there are ways to find help. In Florida, you can call 1-800-500-1119, the Florida Domestic Violence Hotline, 24 hours a day, 365 days a year. Their counselors can connect you to a shelter, support group and advocacy groups. Options are available in English, Spanish and Creole.

At The Transition House, we offer a variety of services to address domestic violence. Call us at 407-892-5700 to learn more about how we can help you. 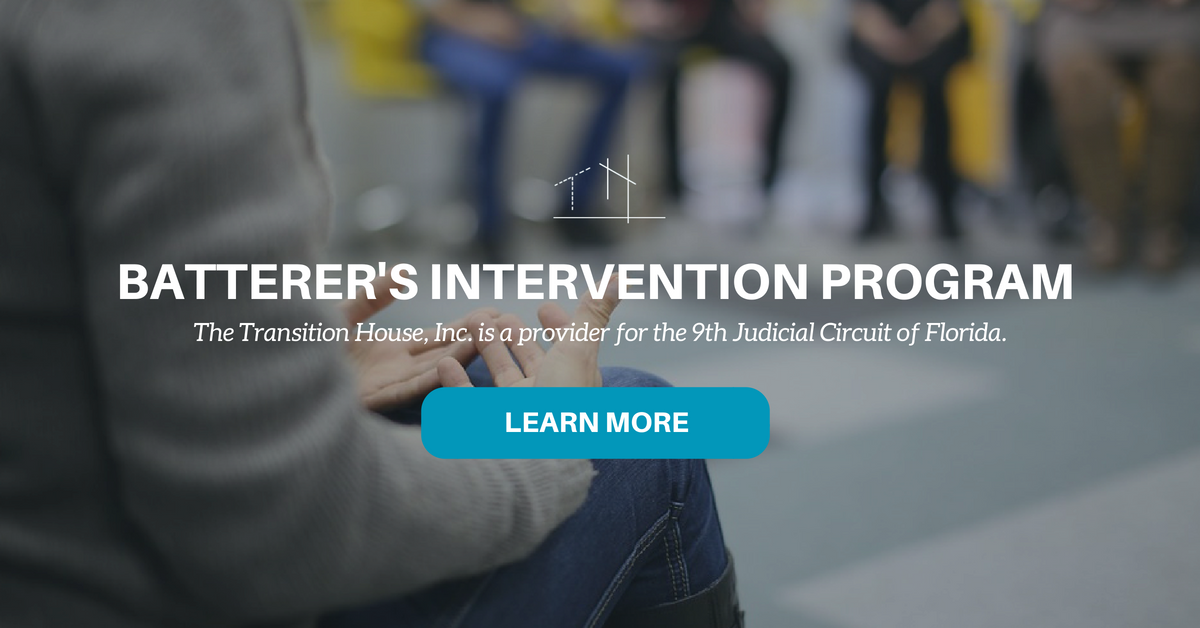